PUT ON YOUR ARMOR OF GOD (BIBLE STUDY)

Do you feel like chatting or leaving a message? Keep it nice 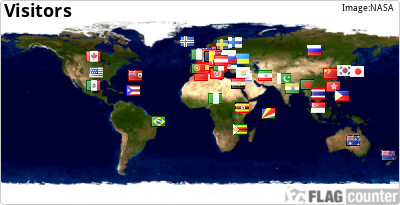